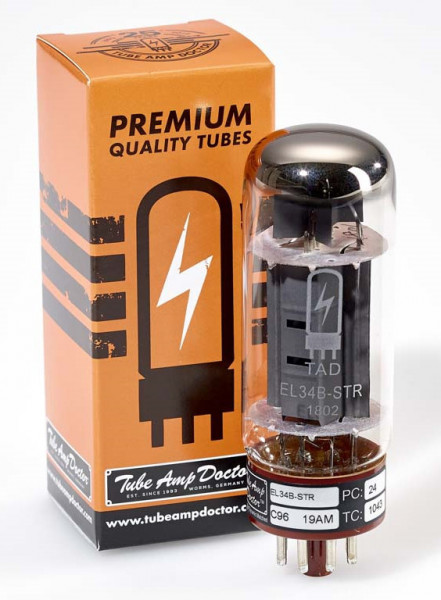 This item is no longer available 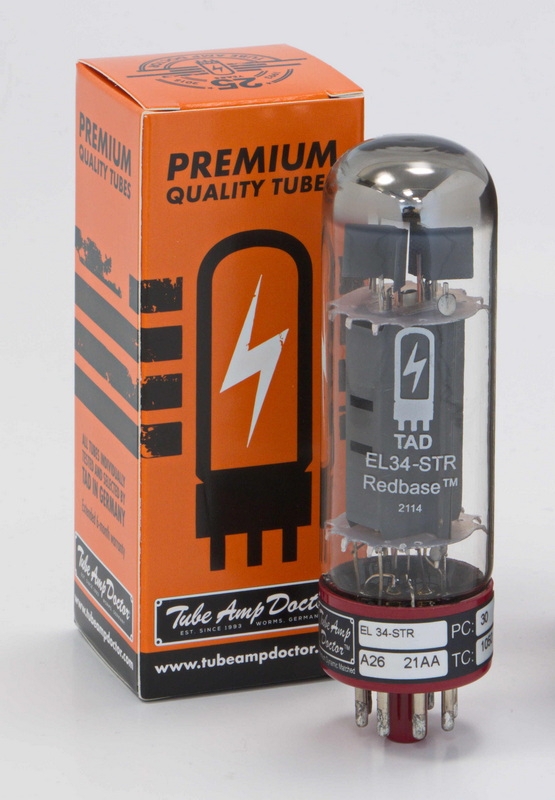 THE tube you must have for a JTM45.

Update after having these for a while now in my Blackstar HT Stage 100 mk2 my amp sounds great these Valve a work horse and tone full and rich just fun to play the guitar threw this amp and getting the very best El34 tone money can buy od1 gain stay at 10 o clock setting sometimes at 9 o clock and the voice is not on. od2 has a deeper tone is very nice and od 1 with voice on this very nice high gain od2 is even more gain on tap! So now can see I have great amp! Get the these valve's you not go wrong!

I got my new set of Valves today and i was very happy to see them. So i took the cover off the back of my Blackstar HT Stage 100 MKII. I was thinking about going with JJE34Ls But said know I'm going with these tubes. After I got the tubes Bias and burn in for 30 min or so it was test time these sound so sweet I feeling was this WOW this amp kick butt. Thanks tube amp doctor you all rock

They look and feel really well built and sturdy, with what appears to be a thicker glass and thicker plates. They are 'fatter' than the regular EL34 and some people even mistake them for KT88 when they are mounted on the amp.

They seem to have more output than the regular ones and also more bite/attack and dynamics.

It is most probably the best sounding production EL34 tube for Marshall Amplifiers your money can buy.

I almost forgot that Jadis Orchestra and it was made in Hungary. Thank you TAD.

Super fast deliverys. Do not be afraid of the sound after the first must be a minimum of 2 hours after starting to get to him. Not to mention that when I went for a day. It's getting better, good mindenhol.Super tube at a good price.

So I'm trying out a bunch of different pre and power amp tubes for my Laney GH50L. (Nothing wrong with it, I just love toying around with different tones.) These TAD EL43B-STR's came stock in my Laney head.

So after all the raving and praise I'd read online about SED Winged C EL34's, the 'Holy Grail' of EL34's, I just had to have some. Apparently they were going to make my amp blast off into the outer rings of Saturn and beam back transmissions, proving life on other planets, tone-wise.

No. Such. Luck. The SED's sound like dog farts compared to these large bottle/plate TAD's.

When I installed the SED's there was a very noticeable drop in bass and low mids, and the upper mids and highs were pushed. But not in a good way, sorta 'noisy'. And when I turned the master volume up the top end gain became 'fizzy'. They were just plain crappy in comparison to these TAD EL34's.

If you ever get the chance, hold an SED Winged-C EL34 and one of these TAD's side by side and you'll see how much bigger everything on these TAD's are. Bottles, plates, getter, etc...all bigger. And then install them in your amp and you'll hear an immediate increase in volume, and just an overall bolder tone. Still crisp and clear on the top end, nice smooth mids, but no fizz, and a bunch more bottom. I'm a believer in these EL34B-STR's! Even if they are MIC! (Are they?...lol)

Thanks so much to the team at Tube Amp Doctor for sorting me out a matched pair of these tubes. One of the old ones was leaking and over-heating. The new set matched perfectly - and the sound, if anything is even tighter and a little more mellow - just that great valve amp sound.

What was as impressive was the great comms from the team, the fast despatch, accurate tracking information and very reasonable pricing. I have already mentioned Tube Amp Doctor to many colleagues as I think you guys are superb!

I Just put four of these tubes in my -95 Bogner Ecstasy. The amp now sound very well, indeed. The tubes needed a bias adjustment, but when that was done everything sound as it should in my amp. Crisp and clear top end, British midrange and super tight bottom end. A very musical sounding tube!!! 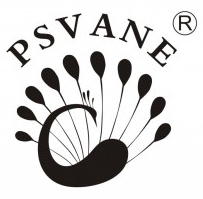 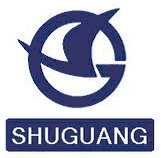 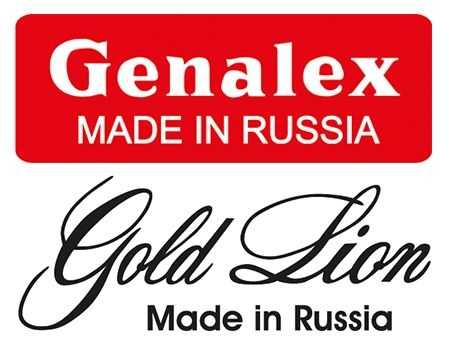