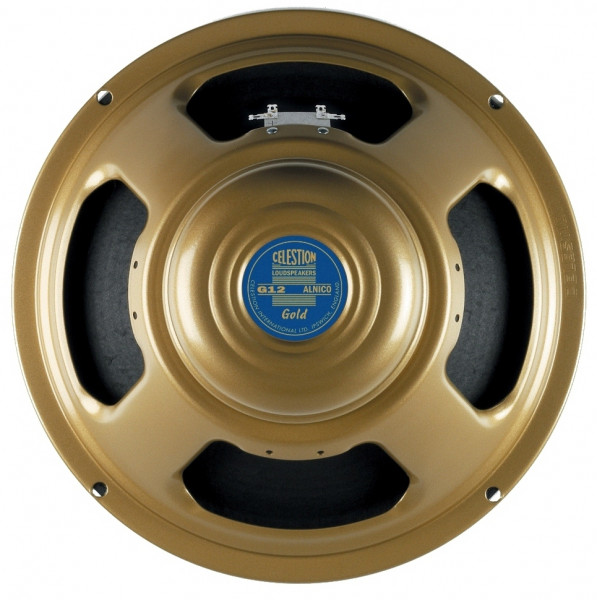 Wonderful and so efficient this speaker !!

Very much sensitive for sustain which is easier to control than with Celestion vintage 30 for instance.

Perfect to be used with Vintage modern Marshall .

To be recommended without hesitation. 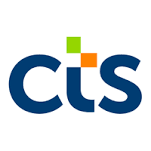 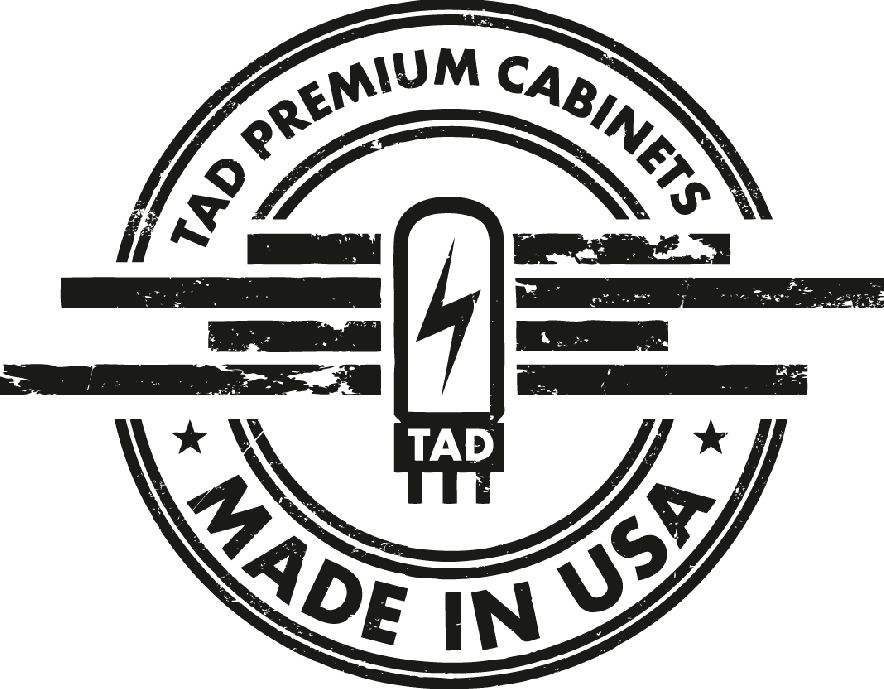